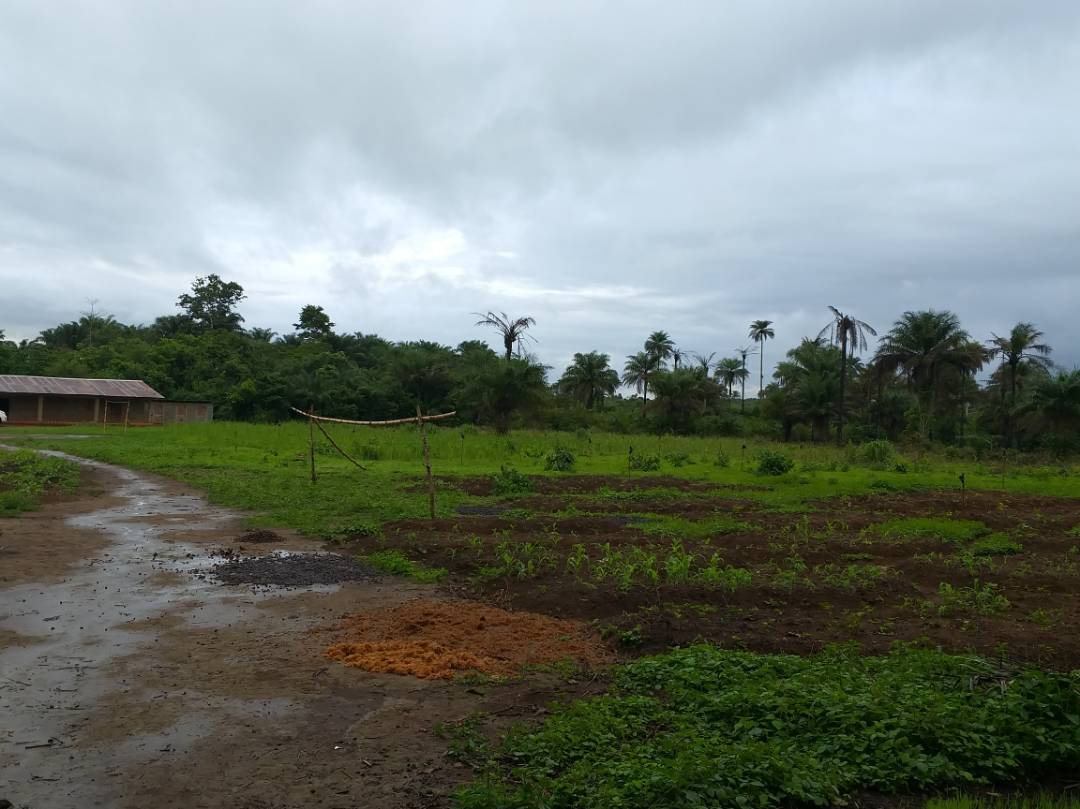 Demographic Health Survey (DHS) of 2008 shows that Port Loko is one of the most affected districts in terms of nutrition and food security. The 2011  Comprehensive Food Security and Vulnerability Analysis (CFSVA) reported 71% of Port Loko population has been food insecure. (CFSVA indicated that there are likely several causes to food insecurity: poor agricultural production caused by poor access to inputs, credit, storage, and transportation) As mentioned in the earlier sub-section affects women in Sierra Leone of which Port Loko district of no exception.
Given women’s tendency to grow food crops as opposed to cash crops and to spend income on family food, training for women local food production and processing must be viewed as a key link in the chain to enhance nutrition and food security.
This comparative advantage is an important asset in changing peoples’ mindsets in order for them to shift from traditional farming methods to improved technology to maximize agricultural production and productivity.

Please help and support us by making your own contribution to create more successes in Gbonkomayemi.

We are community run school based in the Gbonkomayemi Port Loko District, Sierra Leone , West Africa.